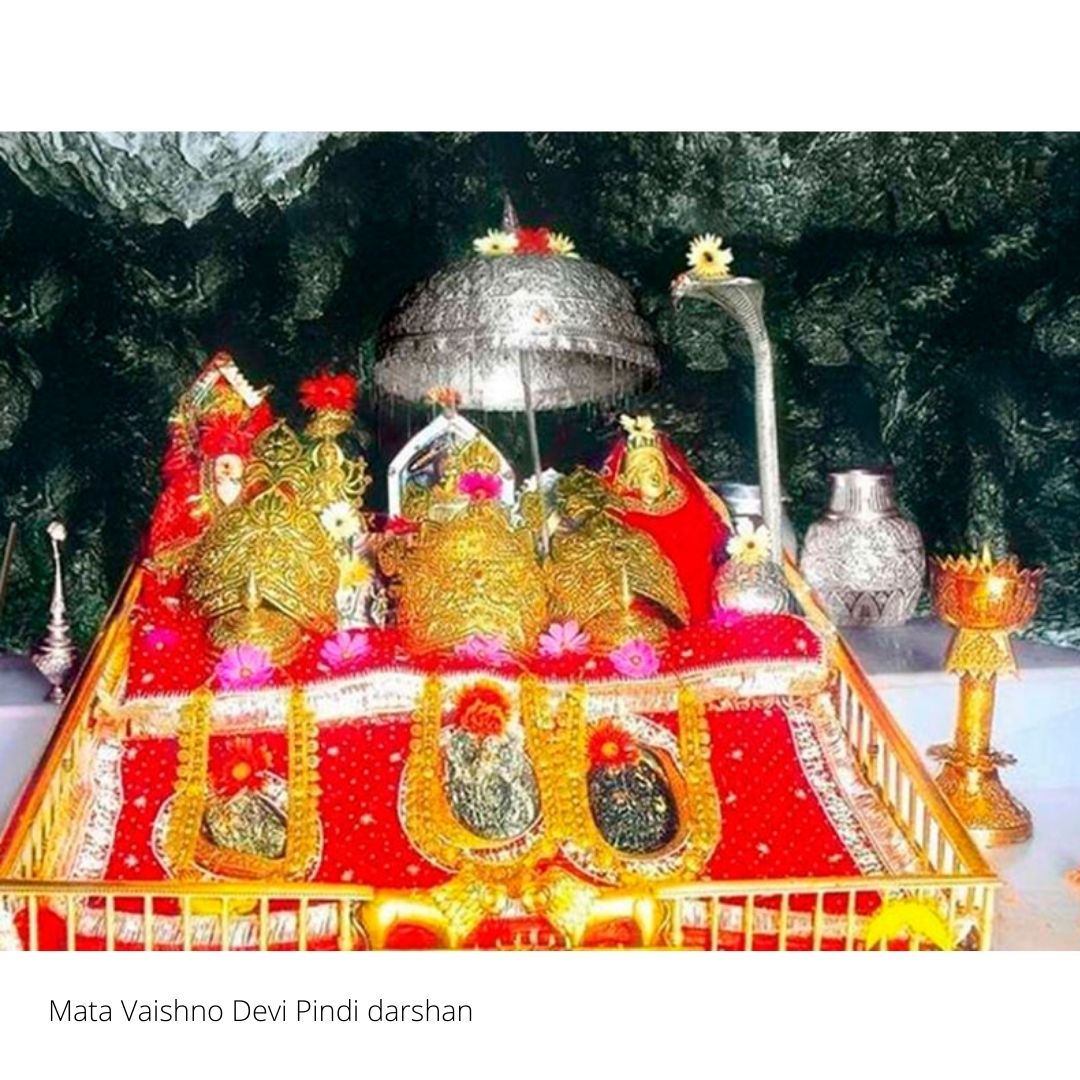 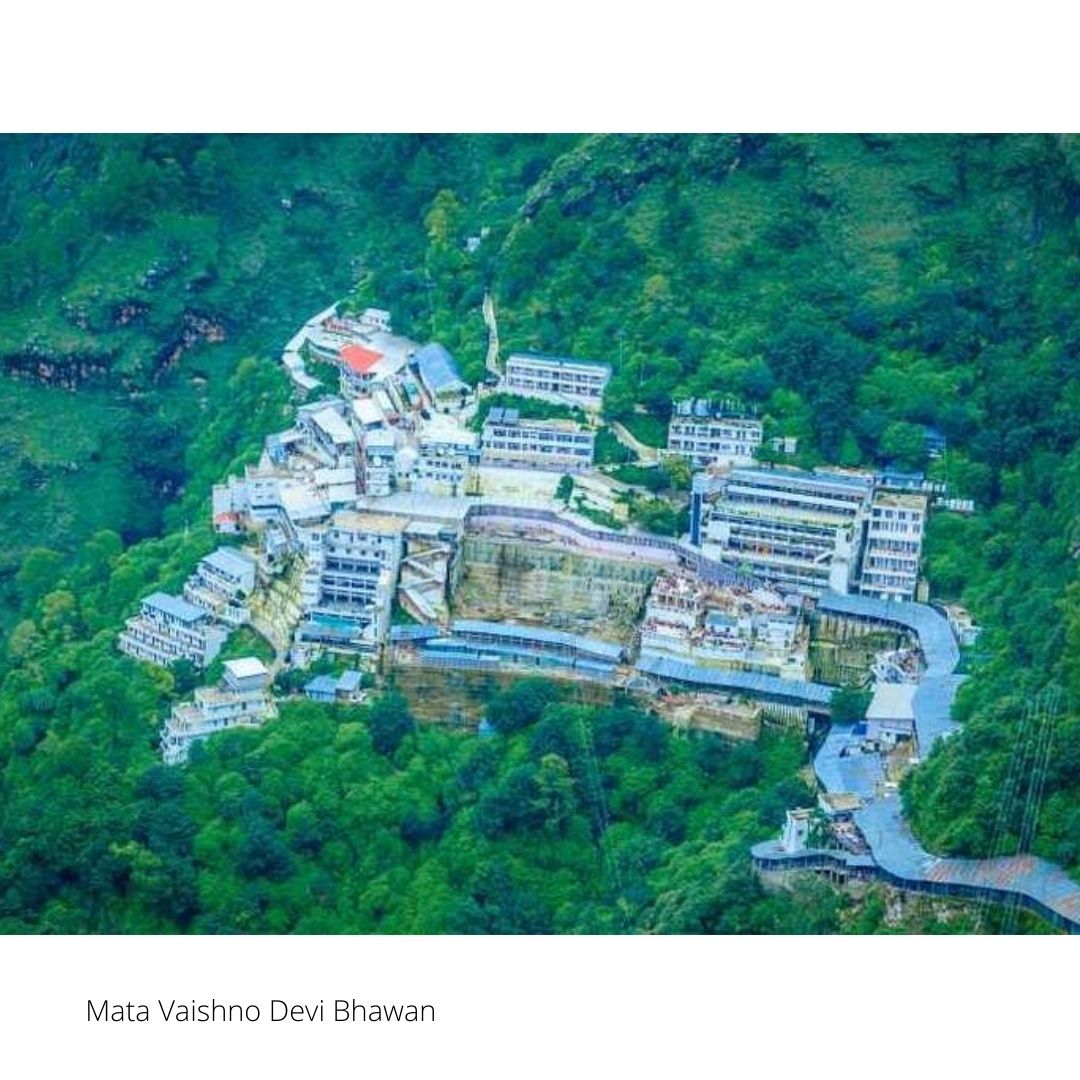 At Mata Vaishno Devi Cave, the goddess(Mata) is in the form of a five and a half feet tall rock which has three pindies(the heads). On Mata Vaishno Devi pilgrimage, devotees make traditional offerings to Mata such as chunri (a red coloured drape), women traditional wear, dry fruits, silver or gold ornaments, cholas, flowers, etc.

Mata Vaishno Devi Shrine Board was formed in 1986 and till now it religious place is the most beloved place for the Hindu and hinduism.

The holy cave of Mata Vaishno Devi is said to have been discovered by Pandit Sridhar, a Hindu priest. Goddess Vaishnavi appeared in the dream of the priest and instructed him on how to find here abode on Trikuta Hills. The priest following her instruction heads out for the journey after the dream and found the cave as instructed earlier. Mata Vaishno Devi appeared to him and blessed him with four sons. She also gave him the boon of being the custodian of the cave. Even today, Pandit Shridhar’s descendant abide by the commitment.

Mata Vaishno Devi was born as a baby girl named as Vaishnavi and was asked by the goddesses who have created her to live on earth as like as humans and spend her time attaining the high level of consciousness. Mata was then later directed by Shri Lord Rama to set up an Ashram at the base of Trikuta Hills, meditate and grow spiritually; and she did as she was directed by Rama.

When the goddess started to stay in Trikuta Hills in Katra, Mahayogi Guru Goraksh Nathji sent his disciple, Bhairon Nath to test if the goddess had attained the higher level of spirituality yet. However, Bhairon Nath gradually lost the sense of purpose and fell in love with her, and started to annoy her to marry him.

In order to continue her Tapasya/meditation Fluently, Vaishnavi fled away to the mountains but later on was chased by Bhairon Nath. The goddess killed him and while dying, Bhairon Nath realized his mistake, and thus, asked for forgiveness. Mata Vaishno Devi not only forgave him but also granted him a boon. Each devotee performing a pilgrimage needs to have the Darshan of Bhairon after the goddess’; and only then would the Mata Vaishno Devi Yatra(pilgrimage trip) will be complete. Till then everyone needs to do Darshan of Bairon Nath after Mata Vaishno Devi.

How to reach Vaishno Devi Temple? 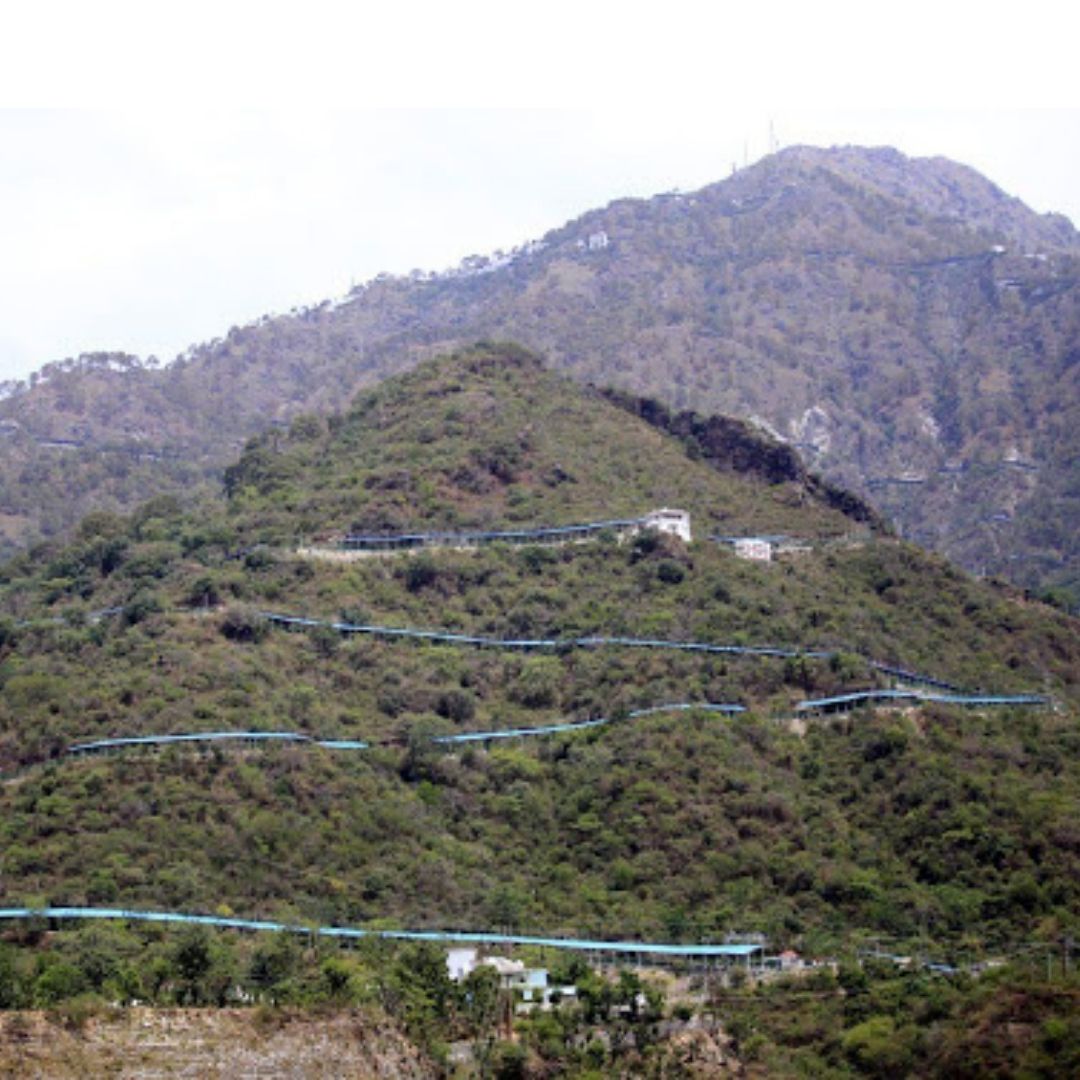 The distance from Jammu to Katra is 43 Km by road but 30 Km by air, afterward a 13 km trek in Katra in Jammu leads to Vaishno Devi Pilgrimage place where Mata Vaishno Devi manifests herself in the natural rock formation which is known as the holy Pindi Rup in the cave, a tunnel is used by the devotees to reach that holy site. however, due to its narrowness and to manage the huge crowd of devotees, two new tunnels have been made for the swift movement of pilgrims who came here in queue here.

A helicopter facility is available here from Katra to Sanjhichhat from where the temple is just 2.2 km away.

This helicopter facility is available for the general public which would cost you about 1700-1800 per head. 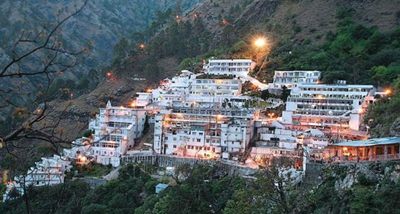 The Mata Vaishno Devi Temple is open throughout the whole year whether it is summer or winter, but people like to travel to this beautiful place in between the month of March and October, and people most likely to visit here during the season of Navratras.

If you are a travel enthusiast you might be looking for Color luts or transitions packs, look at our luts and transition packs

Covid Rules – Regulations and Restrictions in 2022

Due to high rise of Covid patients, some of the Rules and restrictions have been imposed to slow down the virus spread in the area.

1. The local authorities have made mandatory of 2 Days RT-PCR test report.

2. As soon as you reach the Jammu or Katra Railway Station, you have to go through the local covid testing which has been already setup on Railway stations and you can proceed to Vaishno Devi with that test report.

3. As you reach the Mata Vaishno Devi shrine, you need to show either the RT-PCR test report or report of covid test done by local authorities.

4. From now the devotees are not allowed to visit Darshani Deori in between 9PM to 6AM.